Obama and the Oil Spill…and Various Other Linkage

Peggy Noonan writes a fantastic article for the Wall Street Journal, which you can read here. I think it’s worth the read. To summarize it, though, it basically makes the point about how much of a disaster the oil spill is for the Obama Administration without slipping into partisan comparisons to Bush. Fact is, neither of them have been handled well. Rather than sit around and blame this on individual incompetence on either Bush’s or Obama’s parts, I think the real takeaway is this quote:

“I wonder if the president knows what a disaster this is not only for him but for his political assumptions. His philosophy is that it is appropriate for the federal government to occupy a more burly, significant and powerful place in America—confronting its problems of need, injustice, inequality. But in a way, and inevitably, this is always boiled down to a promise: "Trust us here in Washington, we will prove worthy of your trust." Then the oil spill came and government could not do the job, could not meet need, in fact seemed faraway and incapable: "We pay so much for the government and it can't cap an undersea oil well!"”

Ah, the federal government. You see, there’s an underlying philosophical difference between liberalism and conservatism. Liberalism taxes you more, but takes care of you better. It takes the onus of you and puts it on the government. Don’t worry, the liberals say, we’ll take care of you. We’ll make it fair and equitable and everyone will be okay. This would be fine—in theory—if it ever seemed to work. Now the American people are supposed to trust that even a pro-government administration can’t do any better with an oil spill than Bush did with Katrina? This is damaging to Obama because Obama was part of the anti-Bush, the-government-isn’t-doing-enough crowd.

Noonan ends her article with a warning for any Republican that tries to take advantage of this situation. After all, Bush blew it too. But the point is not pro-Democrat or pro-Republican, it’s this:

“But Republicans should beware, and even mute their mischief. We're in the middle of an actual disaster. When they win back the presidency, they'll probably get the big California earthquake. And they'll probably blow it. Because, ironically enough, of a hard core of truth within their own philosophy: when you ask a government far away in Washington to handle everything, it will handle nothing well.”

Staying on the political front, an interesting article about the financial crisis in Greece and across Europe, and the unsustainability of a massive welfare state.

Even as I head out for a vacation of my own over Memorial Day, Oliver North reminds us what Memorial Day is really for. 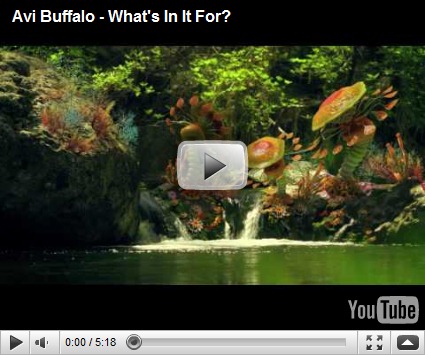