Return of the Randomness!!!

Goodbye serious posts! At least for the day. :-D So you know what really chafes my soul??? When songs are written for other people and then they end up getting recorded by an even more OTHER other person. No clue what the flip I’m talking about? An example!: 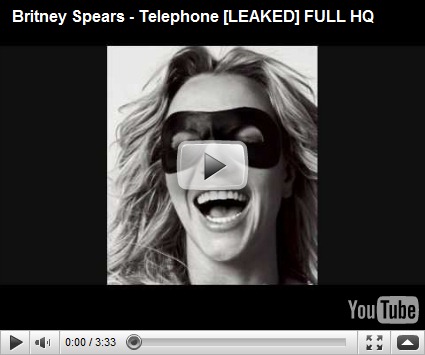 Something wrong with this you say? Well that’s because you’ve probably heard THIS version tearing up your Top 40 radio: 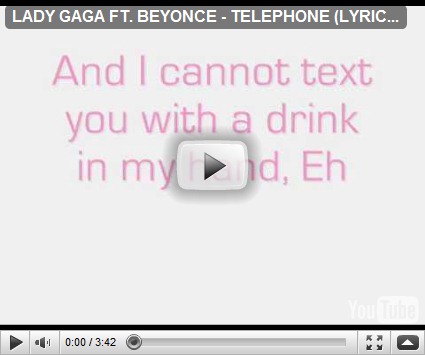 How could this be??? Well the song was originally written for Britney Spears, but she apparently passed on it after recording a demo. Lady Gaga then went ahead and made it a hit of her own. Amazing how the music industry works, isn’t it? Songs are actually written FOR people. Songs are written specifically with mass consumption in mind are given to the artist with the best chance of making it a smash hit.

You may have heard of American Idol judge Kara DioGuardi. She actually may have more credibility judging a show like American Idol than you may think. In fact she has written songs FOR—among many, many more than I list here—Jessica Simpson, Enrique Iglesias, Celine Dion, Hillary Duff, Britney Spears, Ryan Cabrera, Natasha Bedingfield, Ashlee Simpson, Lindsay Lohan, Pussycat Dolls, Pink, Jewel, Avril Lavigne, Miley Cyrus, Demi Lovato, Rascal Flatts, and just about every American Idol winner and/or runner up. So the next time you wonder why all the artists sound the same, it’s because they kinda ARE the same. It’s just a basic and simple formula actually.

Booya! We’ve done it! With this formula we can almost turn any pretty girl/handsome fella into a star. Which is often what happen.

Made chicken pad thai for dinner tonight. Who would ever think that noodles mixed with a sauce of peanuts and some bean sprouts would taste so good?

Speaking of Asian food, I sure do miss some good Chinese food. Mountain Home is not lacking in good Mexican food, but the Chinese place here serves their egg rolls with ground beef and doesn’t have noodles in their chow mein. Awful! I need me some Silverdale King’s Wok!

You ever remember places from your childhood and wonder if they are as good as you remember them? I got to thinking about Camp McLeod, a summer camp that my church used to rent out for a camping trip. I loved that place. I searched the internet and found old photos. Brought back a lot of memories. Made me want to go back and see it. It probably isn’t as good as I remember it though. :-)

I think that if I’d have put as much effort into golf as I did into baseball I would have turned out pretty good at it.

Don’t do puzzles made from impressionistic artwork! They will kill you!

Does anyone think the people they work with are so cool that when you get so frustrated that you have to leave your office you just go to other peoples’ offices just to hang out? I love my job.

Inspired by my wife’s cousin, horse racing names for everyone in my family:

Ryan Your Heart Out

Can’t end without a good song! Just bought this one a few minutes ago actually. It’s a solo song from the lead singer of Dishwalla, who I used to listen to a lot in high school. I think you’ll probably like it. 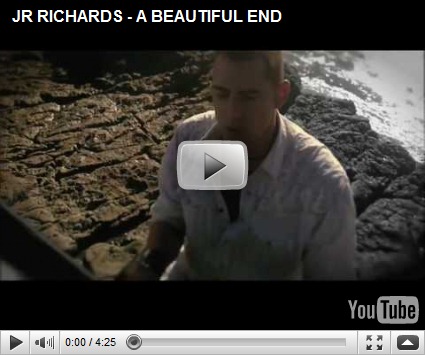