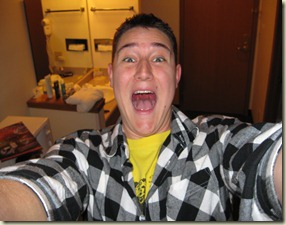 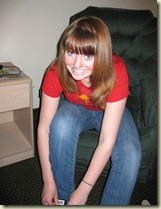 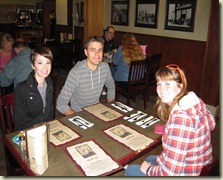 Started off the morning with a little delicious breakfast with Holly, Seth, and Anna at a place that’s been open since 1892. Then we headed out to Sasquatch, where a local Portland band crashed the scene and played an impromptu, free concert while we waited in line. This is why I love festivals. 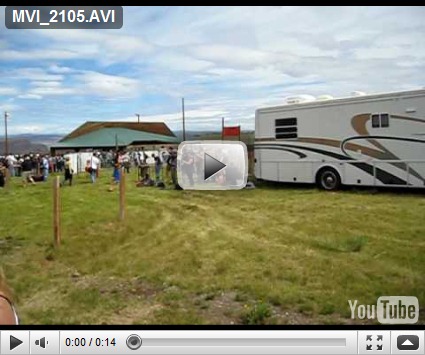 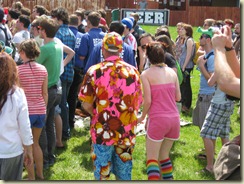 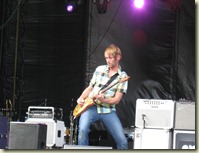 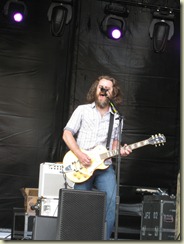 Oh, and Holly found a guy with a hamburger on his shirt and decided that he was missing a pickle. 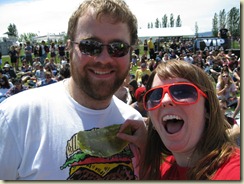 This would be just one of the many pictures that Holly would take with people because of how they were dressed (I guess I did too…). Some samples! 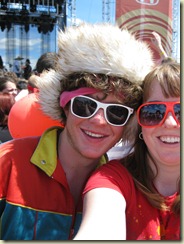 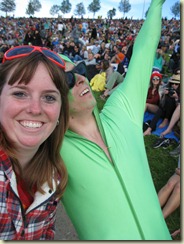 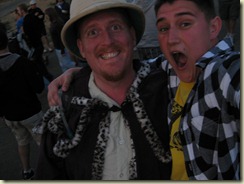 One cool feature at the Sasquatch Festival is the autograph booth, which allows you to meet and greet your favorite artists. Who would have that just two weeks after I wrote a review on my blog about how good The National’s new album was that I would actually be able to tell them how good their album was and thank them for making my commute in May awesome. I also got this picture with the lead singer! 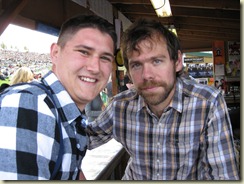 The best part of the day was still getting to watch on my very favorite bands of all time—The Hold Steady—from the front row. And it turned out to be the most amazing show ever. I was front and center with my t-shirt on rocking with other diehard fans of The Hold Steady. The concert was so exhilarating it ended with high fives and bro hugs. 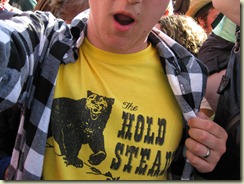 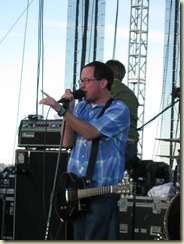 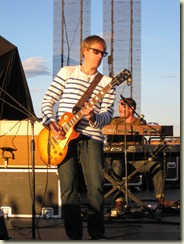 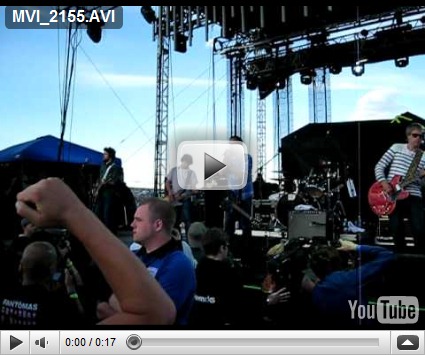 Oh, and that alien guy from earlier? He crowd surfs too. 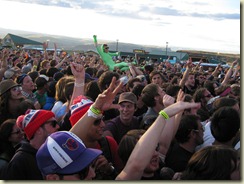 Also caught performances from Broken Social Scene (I’ve put “World Sick” on here before), The Middle East, and a little bit of Vampire Weekend and Nada Surf. Then the sun set, and headliner began. 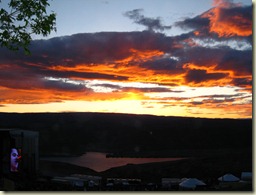 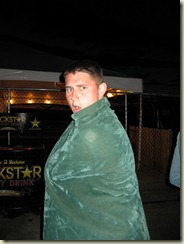 The headliner for the night was My Morning Jacket, and they were amazing. Those guys know what they are doing. Holly was starting to feel like she was going to fall over, so we caught the second half of the show on the lawn while Seth and Anna finished off the show in the main area. 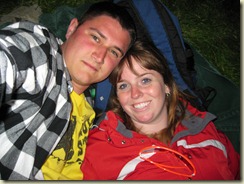 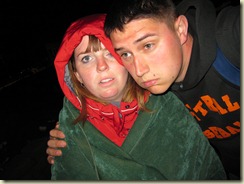 Which makes this video, taken as we exited and walked by the, uh, “interesting” Deadmau5 concert, even more amusing… 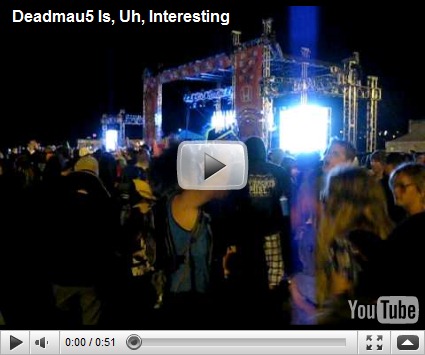