Home, In Pictures; And Randomness; With a Song

Time spent at home has been exhilarating thus far. It couldn’t have gone a whole lot better. Usually, I think, if someone’s parents ask you to help watch your little brother for four day, the internal response is probably not all that positive. But in my case it’s a little different. See, Jonathan is at his best when he’s out in nature. And what have I been missing? Nature. On Monday we took a trip to Mt. Walker and the Dosewallips River. Call it a mini-trip. It was just a warmup for Tuesday. But this isn’t bad for a warmup, is it? 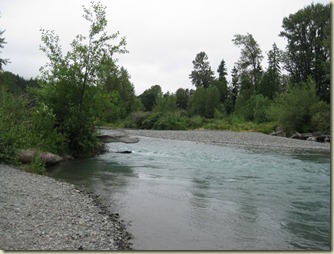 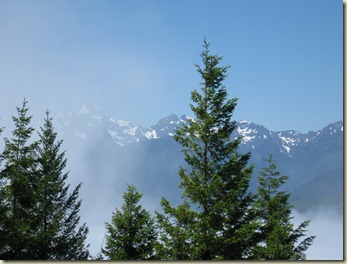 Tuesday I was excited because not only did Holly and Jonathan come, but we got our friend Brianna to come along as well. If there’s anything I love more than nature coming home, it’s reconnecting with family and friends. This trip had all three. We headed to the Pacific Ocean at La Push via the now-famous-due-to-Twilight city of Forks. Then we headed up to the Olympic National Park via the Deer Park lookout on Blue Mountain. Just a few highlight: 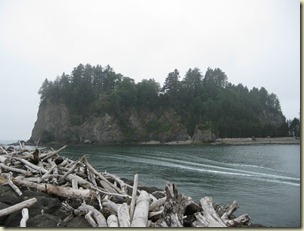 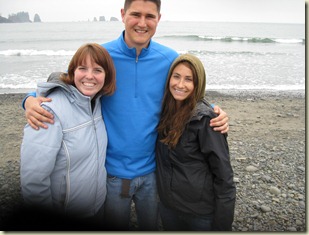 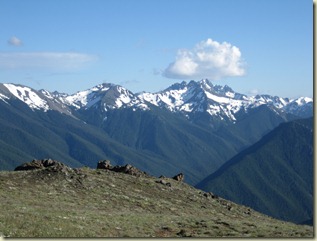 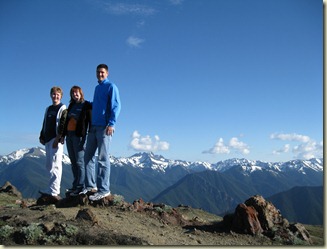 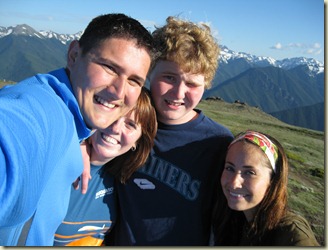 All in all it was an 11 hour adventure. But the fun doesn’t end! I’m now sitting on the shores of Dyes Inlet at Old Mill Park blogging and watching my little bro throw rocks into the water.

You could have been certain from the start of the Tea Party Movement that there would eventually be some sort of effort to discredit. I’m not a “Tea Party” member and have never attended their rallies. But whether it be the Tea Party or most other politically based organizations, it’s inherently stupid to refer to the organization as being racist just because there are a couple idiots among them. Unless the organization itself it racist (KKK, among others), then you might as well call the state of Washington racist because you heard of some moron up in Everett. There’s plenty of legitimate reasons to criticize both conservatives and liberals, and the minute I hear someone voice idiocy like this, I think they’re just desperate and unintelligent.

For those of you who read my post on Lebron James not too long ago, watching Steve Carrell’s take on the situation is downright hilarious.

GPS kinda freaks me out.

It’s weird to me that if something happens to my flight back home that no one will call me. I’m done. I haven’t grasped that yet. And I’m not entirely a big fan of that.

I decided yesterday that instead of keeping the traditional “Top Five Celebrities” list that mine will just be Alexis Bledel and Zooey Deschanel alternating, with Alexis Bledel earning three of the spots. 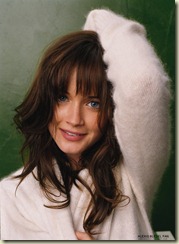 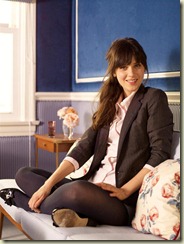 My brother gets home tonight. He’s already technically returned home from his deployment, but this will be the day he actually lands in Washington, and I have the honor of picking him up at the airport with his daughter (my niece). I haven’t seen him since my wedding over two years ago. Isn’t that crazy? 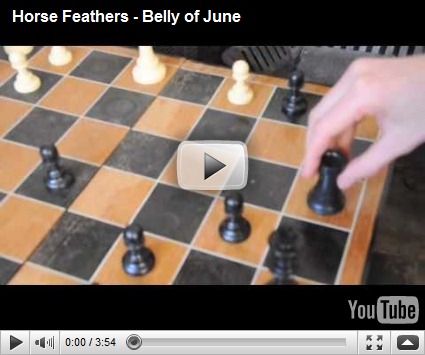