So Lebron James announced his new team yesterday in a press stunt TV show called “The Decision” in his attempt to become as unlikeable as Kobe Bryant. What kind of self-gratifying jerkwad uses a tv special with a name as over-dramatic as “The Decision” to announce a new team? Not only does he lose any legacy potential he had by staying with the same team his whole career, he ruins his entire reputation in the process by doing something completely unnecessary. I think the next time I need to make a big announcement I’m going to bring together everyone at work into a meeting that I title “The Announcement” where I tell them something completely mundane.

Who would have thought a few years back that both Tom Cruise and Mel Gibson would become completely unbankable stars? I know that we never really know anything about the stars that we watch on the screen or listen to. I also don’t usually care too much about the personal lives of these people since they are not role models, but entertainers. Which is why I haven’t completely disowned Tom Cruise, since being certifiably crazy hasn’t stopped from listening to any number of musicians. But these latest Mel Gibson issues? Hard to look past. When looking at someone on the screen does nothing except for remind you about what kind of disgusting person someone is, then I guess their career is over.

There comes a time when all trendy jokes come to an end. It’s usually right around the time that everyone catches on to the joke. It’s when parents start saying them and news anchors start repeating them. That being said, Chuck Norris jokes ended a long time ago.

Watched “Prince of Persia” today, which was fun albeit predicable. The Disney PG/PG-13 Action Adventure genre is satisfying in the same way that Matchbox Twenty is satisfying: You know exactly what you are going to get, it’s executed to be intentionally acceptable to everyone, it’s still executed well, and you come out with the gratification that it was exactly what you expected it to be. In other related news, my wife likes Jake Gyllenhaal and Rob Thomas.

Song of the day is “O.N.E.” from Yeasayer’s sophomore album “Odd Blood”. 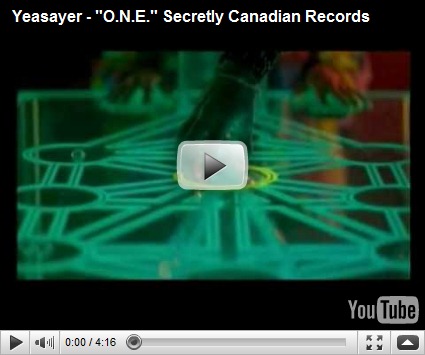 But wait, it’s a BONUS song recommendation!!! Brought to you from the wistful band The Middle East is a song entitled “Blood”. 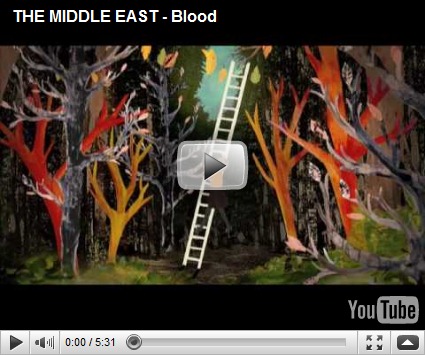