Wanna know what I look like right now? This: 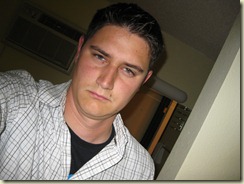 Wanna know the most recent place I visited? This: 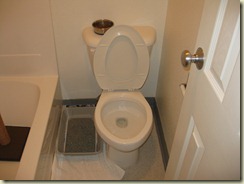 Why? Because while I watched Holly consume this Subway sandwich, I was also consuming a BBQ pulled pork sub from Subway. This Subway sandwich just caused me to vomit approximately five times in a Motel 6 in Wall, South Dakota. Lovely, right? 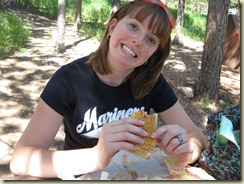 BUT LET ME SAY THIS HERE AND NOW. MY ROAD TRIP WILL NOT BE RUINED. I AM RESTING SAFE AND SOUND!!!! AND I WILL, WITH NO SHAME, BLOG AWAY ABOUT ALL THE AWESOME THINGS I DID TODAY AS IF NOTHING WENT WRONG. BOOYA!!!!!!

Commence discussion from the top of the day!

We skeeeedaddled from Douglas, Wyoming this morning a little on the late side since we didn’t have as much driving to do today. Nine miles from Douglas we bent onto backroads freeways where most everyone was driving 80 MPH. The first thing that we saw was the infamous town of Lost Springs, Wyoming. Population? 1. 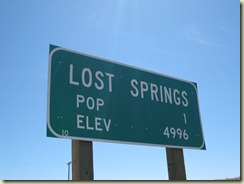 I think he lives over there. 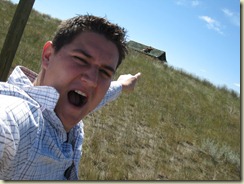 Many, many boring Wyoming miles and 5,576 Sturgis-bound motorcycles later, we arrived in Newcastle, Wyoming, where we made an ill-fated decision to eat at the local Subway. But we’ve already dealt with that. Picnic table-less and Jalapeño-bound, we trudged on to Jewel Cave for an uber-depressing stop off. Why so depressing? Well, on top of eating the Evil Sub, Jewel Cave had a packed tour schedule and we couldn’t take one. This is how I felt about that: 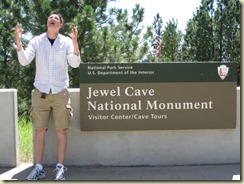 But on to Mt. Rushmore! This was the highlight of the day for sure, where I got to see one of the essential American landmarks. 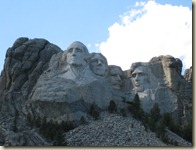 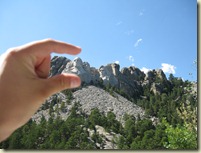 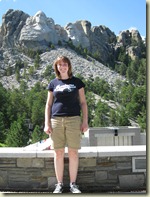 Then the sickness started coming on. I stayed strong. I drove the rest of the way. But everywhere I looked, I saw food, and it made me want to hurl. In this rest area I saw what appeared to be giant french fries leaning on each other… 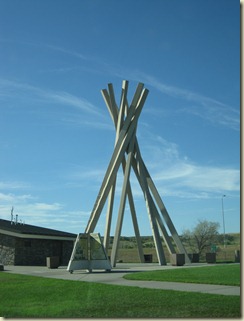 Wonder if those giant french fries would go well with a BBQ pulled pork sandwich from Subway?

Tomorrow (and I say this as if it WILL happen), we have Badlands National Park and other assorted stop-offs. Now, time to rest.