New Music Review: Anberlin - “Dark Is the Way, Light is a Place” 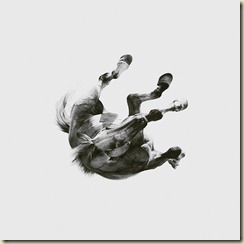 Is the end of Anberlin? Hard to tell, as always. Some bands peak and then drop off or break up. Some bands get so into their sound “maturing” and “growing” that they actually start getting worse (see: The Killers). Anberlin hit the scene running with their energetic debut album “Never Take Friendship Personal”, led by standout track “Paperthin Hymn”. The band showed early promise of rising above the standard pop-punk fare, infusing just enough creativity and lyrical stature to break above their peers. When their sophomore album “Cities” hit the shelves, Anberlin seemingly cemented themselves as a buy-without-thinking kind of band. The album was top notch, bolstered by Anberlin’s best work yet: “Alexithymia” and “*fin”.

I had hoped that Anberlin’s decidedly subpar third album “New Surrender” was just an unfortunate blip on Anberlin’s radar. The songs there weren't terrible, but excellence was lacking. It was as if Anberlin had regressed to their pop-punk peers, rather than continuing to transcend them. Their fourth album, “Dark is the Way, Light is a Place” is, unfortunately, more of the same. Terrible it is not, but it is indeed lacking in anything decidedly memorable. We do get “Take Me (As You Found Me)”, which to me is the clear standout track of the album. I imagine two years from now my iTunes play count records will show this is the only song to get consistent play time in the long haul. “Pray Tell”, “Art of War”, and “We Owe this to Ourselves” are also solid tracks, but the remainder of the album is full of forgettable ventures into generic, predictable pop-punk. The reality is that, while most the songs are certainly not “bad”, they are never going to get you to play them for your friends, hope for their appearance at concerts, or get featured on your next mix tape.

That’s two straight forgettable albums for Anberlin after two very solid efforts to start their career. Unfortunately, it’s time to take Anberlin off the automatic buy list and put it back into the if-you-hear-it’s-good-then-maybe crowd. 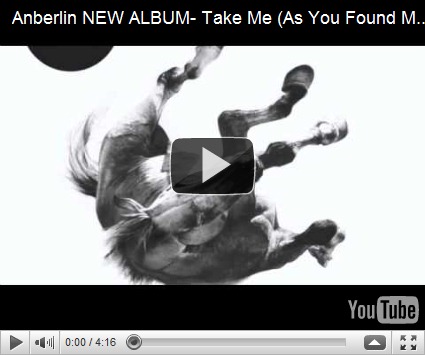