Tidbits and Oddities and Randomness

There was something strange about being on I-90 between Sandusky and Cleveland. I-90 starts in Seattle. Last time I was on that road I was heading back home for Thanksgiving from Idaho. Still probably not as odd as going to college right by the beginning of I-84 and then moving to Mountain Home, Idaho, a small town right off of I-84 hundreds of miles away.

I’ve heard from a variety of sources that Cleveland isn’t exactly the place to be. It’s kind of synonymous with Detroit or something (another place I pre-judge and have never seen). But I’ll tell you, I thought the downtown was very, very nice. Don’t hate on Cleveland till you go I tell you!

The hardest part about growing up in Washington is that nowhere you that go (Alaska, I suppose is the exception) compares when it comes to nature. But until today I’d never seen Fall foliage before. Not like this anyways. And I’m quite certain that it’s going to get much better. Here’s a shot from Cuyahoga National Park earlier today. 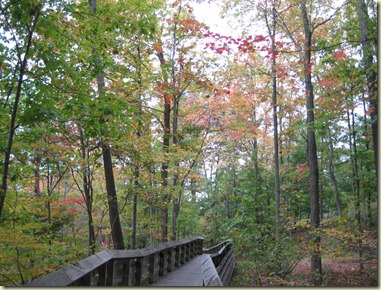 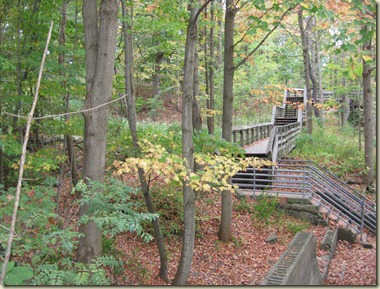 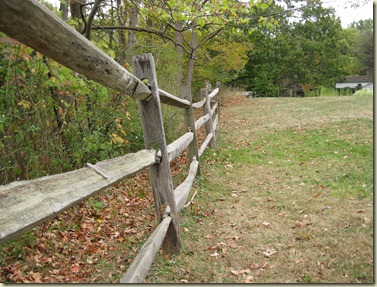 Why did it take me five years to hear this song? Think about how times I could have played it! 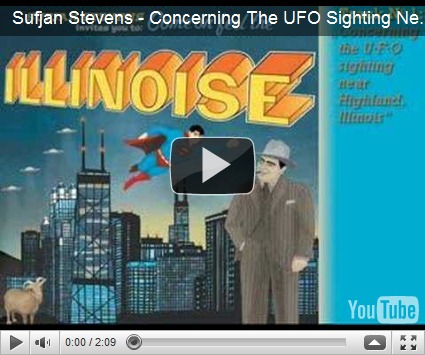