I hereby present the first ten songs. Hope you find something you like!

A pure blend of guitar and catchiness right up front for you as we start the list. “Swim” is irresistible, packed full of reverb, guitar licks, and sing-along-at-the-top-of-your-lungs fun. The track is rousing and—although it’s December so you might just have to trust me—it’s the perfect Summer jam. 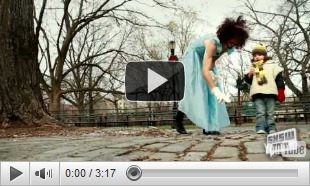 Cee Lo Green might just be the hardest nut to crack in music today. Mostly known for his breakout hit as the voice portion behind Gnarls Barkley (even your mom knows “Crazy”, more than likely), Cee Lo boasts an incredibly distinct voice, unique style, and a pension for making the unexpected. “Bright Lights Bigger City” invokes 80’s synth and Michael Jackson and channels livin’ it up through and through. 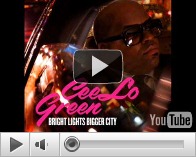 It’s been a little bit of rough sailing for Brandon Flowers since the release of The Killers’ monumentally fantastic Hot Fuss record, with each new effort coming up a step short of the previous one. Now Brandon Flowers inevitably goes solo, and the result is the fully Vegas-ed “Flamingo”, with was disappointing overall in its mediocrity. But “Only the Young” is the gem of the bunch, riding the back of a pensive electronic portion, a sweet guitar groove, and Flowers’ emotive voice. It’s a welcome addition for both Killers fan and more. 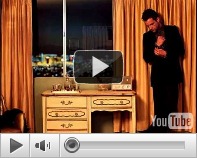 Following up album’s like The Black Parade is no easy task, so it’s no surprise that #47 is as high as a MCR song clocks in this year after I couldn’t help but put three of their songs in the top 50 in 2007. But the list is about tracks, not albums, so all due praise goes to the outstanding yet annoyingly-titled “S/C/A/R/E/C/R/O/W”, the best track on their newest effort. 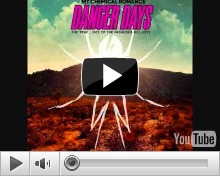 Mumford & Sons stormed onto the scene this year, and their tour is one big long list of sold out shows. Personally I feel similar about them as I do Vampire Weekend: I like them, but not nearly as much as everyone else. They certainly bring a flair and passion to rock meets folk, though, and do it no better on their smash debut album than in this gem, where the song builds and builds until it breaks forth in a crescendo of guitars, piano, and horns. 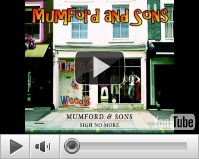 A throwback to the high school days, when J.R. Richards fronted a band called “Dishwalla”, famous mostly for “Counting Blue Cars”, and made a living using his powerful voice to carry adult contemporary pop ballads. A guilty pleasure, you could call it. He returns with this sad and beautiful song, but rife with sincerity when he sings “Your body failed your bones/but not the love of your soul/your love goes on and on/its a beau­ti­ful end to a beau­ti­ful life.” 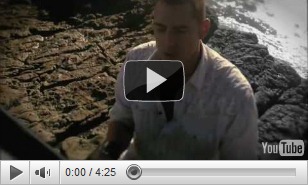 These psychedelic rock upstarts from Australia sure know how to start a song, beginning this one with one of the most irresistible guitar hooks of the year, and the rest isn’t so bad either! 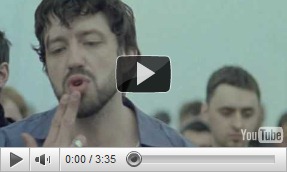 Some songs just nail a mood. In this one the mood is wistful, thoughtful, and disappointed, though hardly angry. “I came back to this city and you stayed home in LA/and then our two years of marriage/In two short weeks somehow just slipped away” is sung woundedly over a country vibe. 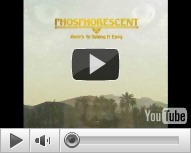 They hit mainstream gold with “Tighten Up” (also a fantastic song), but the album’s very best is a remake of Jerry Butler’s 1968 hit. The Black Keys specialize in blues rock and create an addictive mix of dirty tones and slick guitar chords that mixes perfectly with Dan Auerbach’s distinctive vocals. Definitely worth a listen. 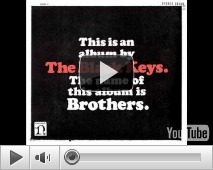 I blame a sunburn on these guys, who took advantage of a sleepy me with their chilled-out jams and helped soothe me to sleep in a field at Sasquatch Festival. Luckily for me I woke in time to hear their best track, the whistle-tinged “Blood”. Give it a listen and you might not know you like it till you catch yourself whistling along two hours later. 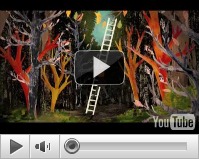