Getting near the top now! This year I added 1,290 songs to my collection and I listened to a great number more than that I didn’t allow onto my iPod. So this represents the first part of the top 1.5% of the songs I’ve heard this year. Enjoy!

In case that last song got you down, here’s one to pick the mood up. Regina is the queen of bubbly, artsy, fantastic indie girl-with-her-piano gems. In essence, she’s who all the Sara Bareilles, Colbie Caillat, and Vanessa Carlton fans SHOULD be listening too, if they aren’t already. “Calculation” is the best off her great album “Far” and is definitely worth a try.

Expectations were high after Minus the Bear released one of my all-time favorite albums “Planet of Ice”. Of course, high expectations can lead to disappointment, as their newest album was just “good”. “My Time”, though, is better than good, slowly building and then bursting forth into Minus the Bear unique brand synth-laden alternative rock. 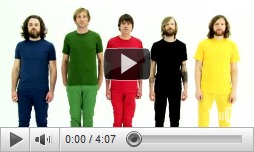 If Minus the Bear had a challenge to follow up their last album, try being Band of Horses following up “Cease to Begin”, one of the greatest albums I’ve ever laid my ears on (FOUR five-stars!!). I’d say they did an admirable job, getting a Grammy nod for Best Alternative Album in the process. And the best song of the bunch? The imagery-heavy “Factory” (“The elevator in the hotel lobby has a lazy doo”), complete with swooning strings, is a fantastic opener to a great album. 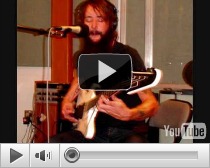 I’ve probably never heard a powerful Jimmy Eat World ballad I didn’t like, and on their newest album that gem is the turn-it-up-and-sing-it-loud force that is “Littlething”. For anyone who fell in love with “23” or “Dizzy” (and seemingly every J.E.W. fan has…), “Littlething” is the next song to add to your collection.

Craig Finn is the best storyteller in music today, and on this track he turns his abilities on, nostalgically looking back on his early days “living up in Hennepin”. And where is Hennepin? It’s in “the sweet part of the city….the part with the bars and restaurants”. Some may have issue with The Hold Steady’s new bent towards singing rather than barking their stories, but the truth is, The Hold Steady have never been more listenable. 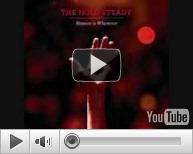 Watching Avi Buffalo perform this year had the appearances of watching high school friends put on a show, except for two things: 1) They were already playing a major American festival and 2) they were really good. The best of the bunch is this Shins-meets-Beach Boys shimmery summer jam called “What’s It In For?”. 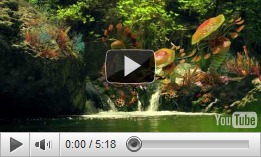 Want a lesson on a how a song can sound simultaneously deep, detailed, and perfectly listenable? Give this one a lesson. Experimental indie doesn’t have to directly conflict with lush, beautiful pop music. On “Helicopter” Deerhunter channel their inner Radiohead and Grizzly Bear, and that’s a huge compliment. 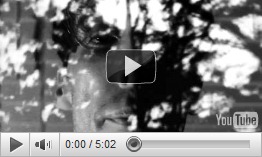 I may not have cared for their album, but “It Is What It is” is nothing short of fantastic. It’s hard to believe Lifehouse has now been doing this for a decade, and as long as they keep writing songs as good as this one, they’ll be around for another decade. 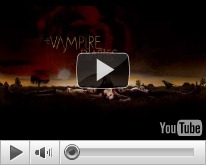 I miss The Shins. It’s been nearly four years since their last album. But when lead singer James Mercer split onto a solo gig I had hope, and that hope was realized when I first heard “High Road”, my first true song obsession of 2010. 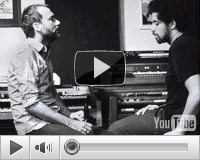 Spoon holds a high place of regard in my mind, locked in a permanent fight with a couple other bands to be the answer to the “who is your favorite band” question. This track is everything I love about Spoon, who know how to be interesting and experimental without sacrificing pure listening enjoyment. Give it a listen and you’ll be singing it all day. 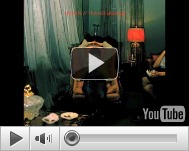