Travel Blog Day 2: No Blizzard Will Keep Us From the Hall of Fame

Today is a day I have dreamt of my entire life, as I got to see my personal Disney World: the Baseball Hall of Fame. Located in the relatively remote town of Cooperstown, NY, the Hall of Fame has always been a distant goal, and thanks to being stationed in Ohio I was finally able to get there today.

The weather certainly wasn’t trying to make things easy on us. This is what we woke up to. 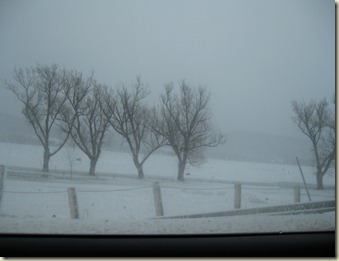 But this will not stop us! We arrived in snowy but beautiful Cooperstown ready to have a great time. 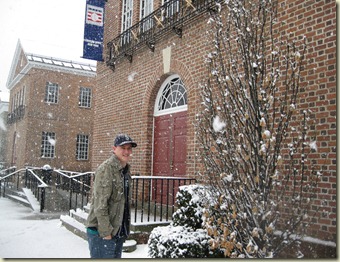 This is Holly by the bat Babe Ruth used to call his shot: 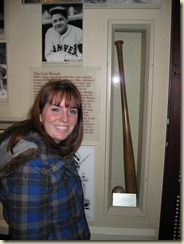 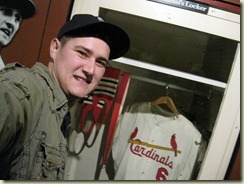 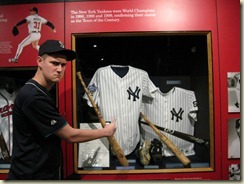 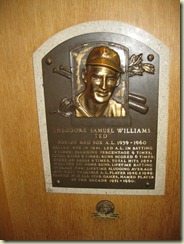 Part of the Hall of Fame wall. 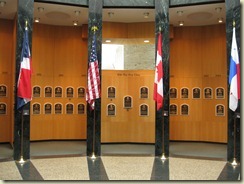 There’s a lot of pictures so I won’t post all of them. I’ll share a few special ones though. There’s a special Latin American baseball exhibit there right now, so we got a chance to see a small Edgar Martinez (my favorite player) exhibit. This is the jersey he wore at his last game, which we went to. 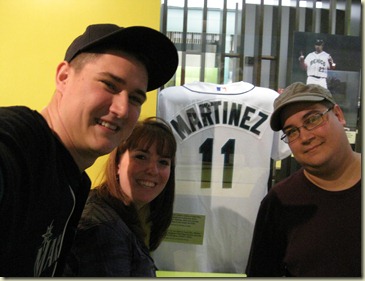 Another cool thing was when a friendly curator was wheeling around a cart of items he was scheduled to clean. We asked him what they were and he casually drops the “oh this is Bobby Thomson’s bat from the World Series”. So yes, I present the famous Shot Heard ‘Round the World bat, very up close, and not through glass. 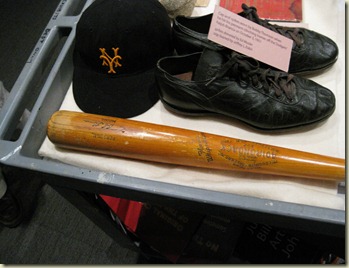 Finally, we had a chance to see Dave Niehaus’ plaque. :-( 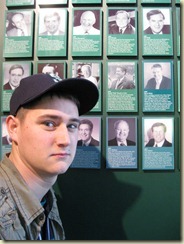 That wasn’t all we did today though! We made it to Saratoga Springs, NY, just in time to make a special trip out to Saratoga National Battlefield (“the turning of the Revolutionary War”). 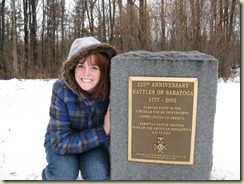 We saw this awesome house: 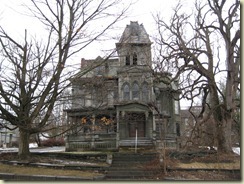 And we ate at the wonderfully atmosphered Hattie’s Chicken Shack: 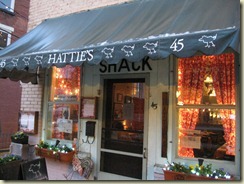 Oh, and one more thing. I found the room that they are saving for when the Mariners finally win the World Series. ;-) 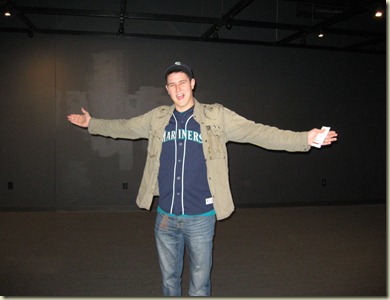