Travel Blog Day 3: Where the White Mtns Were White, The Green Mtns Were Too, and We Found a Delicious Diner

I have a lifelong goal of seeing all 50 states if I can. Coming to the Northeast will get me massively closer to this goal. To my excitement I moved 6% closer to that goal today. In a day that not only myself, but David and Holly as well, saw Vermont, New Hampshire, and Maine for the first time, we managed to have an amazing time despite having our maple farm plans ruins.

The day began in Saratoga Springs, New York and we ventured towards Vermont, where we found the Green Mountains to be snow-covered. 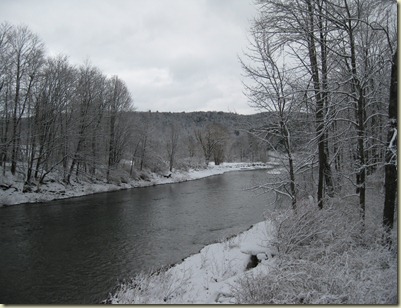 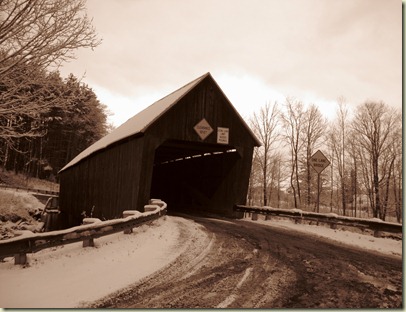 The town of Woodstock, Vermont, was blanketed with literally feet of snow in some places, making getting to the remote maple farm impossible. Instead we settled in the absolutely picturesque town of Woodstock. 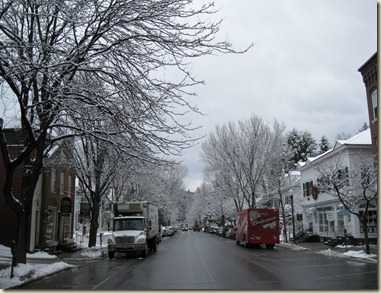 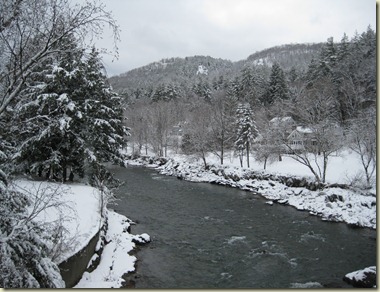 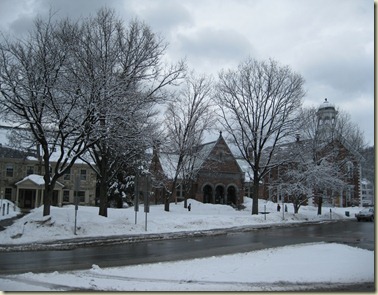 Since Holly was really hoping to see the maple farm, we had to settle for buying Vermont maple syrup with some Vermont cheddar, which we enjoyed in the car (not the syrup…just the cheese).

While David threatened Holly with a cheese cleaver, I was excited they let me eat the wax. 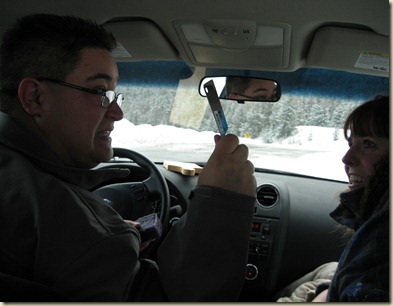 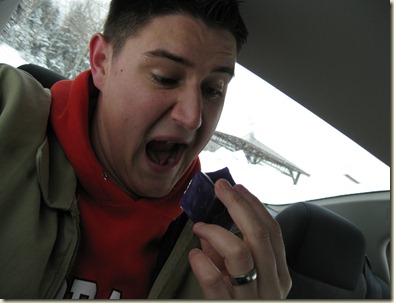 The next stop were the brilliant White Mountains in New Hampshire, which we saw via the Kancamagus Scenic Byway. Check out some of these amazing shots. 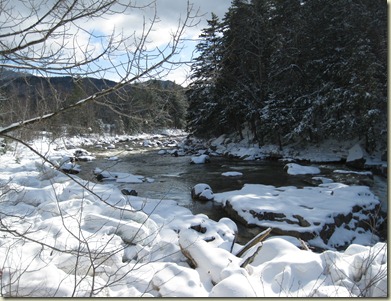 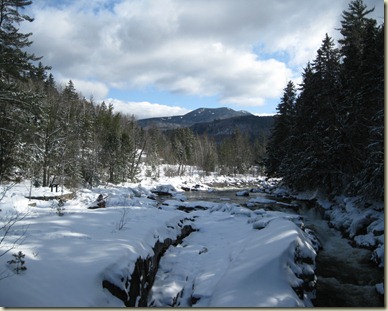 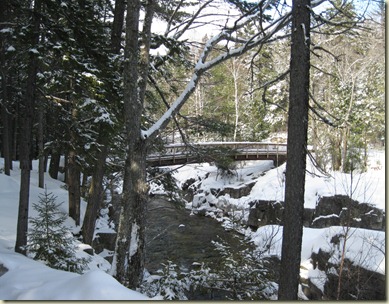 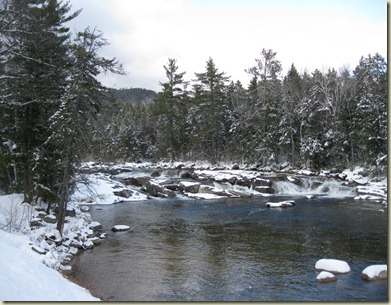 Heck, Holly figured it was so nice that she decided to just camp out on this park bench. 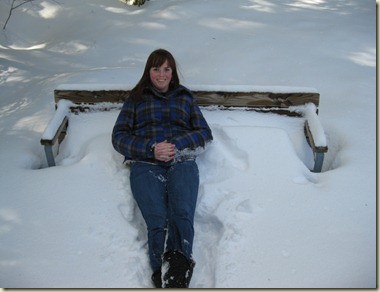 The final stop in the final state of the day came at the A1 Diner in Gardiner, Maine, where we had an amazing and hilarious time at dumpy looking diner car on steel support beams. We tried our first fried haddock, New England clam chowder actually in New England, and a lamb burger. Our waiter joked and talked with us the whole time and earned his place not only in our memories, but also in the blog as well (along with Guy, of course). 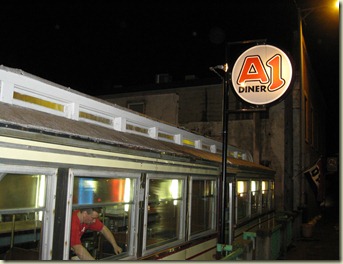 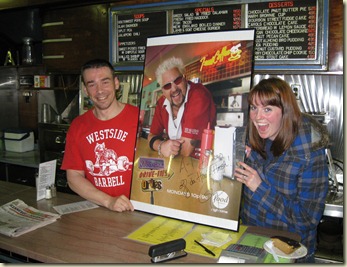 Great great day! Tomorrow we hit up Acadia National Park and then it’s on to Boston!