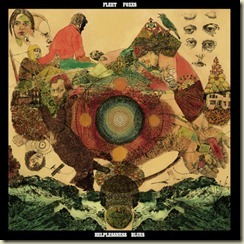 “And now I am older, than my mother and father, when they had their daughter, now what does that say about me?” muses Robin Pecknold on the opening track “Montezuma”. Fame and fortune have now descended onto the Seattle neo-folk heroes, but perhaps that is only leaving Pecknold to be more introspective. In perhaps his most moving line on a moving album, Pecknold wonders if upon his death bed he’ll see “any faces above me, or just cracks in the ceiling”.

Making a sophomore album must be a daunting task, particularly when your debut album is about as flawless as Fleet Foxes’ debut was, garnering just about as universal critical and public praise as anything I’ve ever seen. To this day I know of no one who has listened to the Fleet Foxes and not liked them. They are masters of harmony and masters of melody. They are lyrical and they are interesting. They are unique, but still accessible. And up until last week they had only one full length to their name. Was it just a flash in the pan? Making a sophomore album requires a band to make something new without abandoning too much of the old. So I am happy to report that this album is amazing. It’s a darker, more introspective Fleet Foxes, but it’s still Fleet Foxes. The album is a wonder.

Aforementioned “Montezuma” is a perfect album opener; a stripped down introduction that leads into the lusher tracks like “Sin Sala Bim”, a track packed with electronics, piano, and trademark harmonies. But it’s the hushed, wounded portion about 2 minutes in where Pecknold softly asks “Remember when you had me cut your hair? Call me Delilah then I wouldn’t care”, before the song bursts forth into energetic folk that really lets you know that this album is set to be special. The usual sunny nature of Fleet Foxes’ harmonies, displayed on “Battery Kinzie” turns slightly ominous, as the darker harmonies swarm over “Plains/Bitter Dancer”. All these tracks lead up to middle-of-the-album epic “Helplessness Blues”, a sure-fire winner of a track that is reminiscent of the very best call to arms tracks by The Arcade Fire. If Win Butler is the leader of the pack, then Pecknold is searching for his place in the revolution. “I was raised up believing I was somehow unique”, he sings, but “I’d rather be a functioning cog in some great machinery serving something beyond me”. But by the end of the song Pecknold has given up on revolution altogether, retreating to a simpler life on an orchard with a store. Descriptions don’t do it justice, try as I might.

After instrumental track “The Cascades” (how appropriate for a Northwest band”), the album second half begins, and we find that the best is yet to come. The album’s most vulnerable moment comes on “Lorelei”, a wound-exposing rush of regret. “So, guess I got old. I was like trash on the sidewalk,” Pecknold sings wistfully over no less than mandolin, flute, percussion, bass, and layered harmonies. It’s been in my head for 10 days.

Two softer tracks, “Someone You’d Admire” and “Blue Spotted Tail” lie strategically between the album’s two biggest tracks, the outstanding “The Shrine/An Argument” and album closer “Grown Ocean”. “The Shrine/An Argument” might be the hardest and harshest song in their repertoire, starting softly (“And I wondered what became of you”) before breaking forth into a an eight-minute saga of lost love. It is at once the heaviest, most experimental, and darkest track (“In the morning waking up to terrible sunlight/all the skin abuse the sun/when you talk you haunt me”), and it is nothing short of amazing.

With five four star songs (that’s a LOT for me…I’m very picky) already on the album, it’s hard to pick a favorite, and things can always change. But at the moment my pick would have to be the forward-moving “Grown Ocean”. Darkness does not become Fleet Foxes, although like all humans they must live their times of despair. “Grown Ocean” hints at hope in struggle: “In that dream I’m as old as the mountains…children grown on the edge of the ocean…in that dream I could hardly contain it, all my life I will wait to attain it.” It’s the perfect end to a perfect album, the best of 2011 to date. 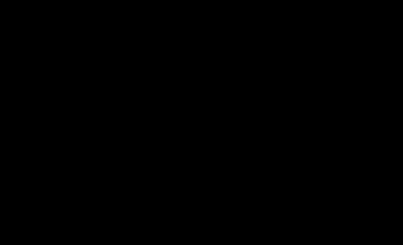 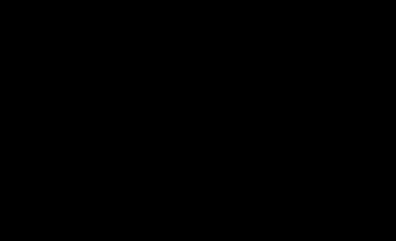 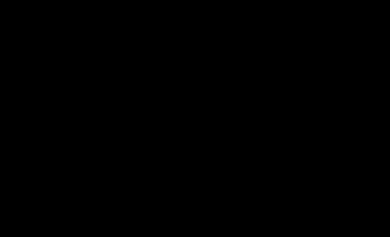