Rather than even attempt to copycat the bruising deathbed saga that “Hospice” was, The Antlers have moved in a different direction, taking advantage of their considerable sonic abilities, songwriting chops, and wounded vocals. The result is a perfectly great album in “Burst Apart”, bolstered by one of the best songs yet this year in “I Don’t Want Love”, which capitalizes on all of their strengths while also introducing an accessible melody. The good tracks don’t stop there, as “French Exits” pitters along with a slow, pulsing beat and lovely synths that are guaranteed to induce the slow head bob that I’m doing as I type this.

“Parantheses” is probably the closest song we get to sounding like it could have been on “Hospice”, where electronics serve the purpose of creating clamor, and the vocals sound pained even in falsetto. And is there a song more anti-hospice than the almost ballad-ish “Putting the Dog to Sleep”, which will have you singing “put your arm round my collarbone” for hours? In the in-between songs like “No Windows” expand The Antlers’ electronic sensibilities, turning vocals into a backdrop.

A comparison to “Hospice” is not only not fair, but is practically impossible. Usually I default to deciding which album I’d recommend to my friends, and in this case I’m torn. “Hospice” was the complicated, initially off-putting, in-your-face album. It’s like the Oscar nominee that, despite everyone saying is good, leaves you feeling like you were just punched in the face. Is it better? Certainly, but it isn’t an album for the casual listen. “Burst Apart”, however, is a heckuva lot easier to digest, put on for a car drive, or show your friends. “I Don’t Want Love” is probably a guaranteed track that you will like, but the “you weigh 87 pounds because you’re so ill and about to die and your dad really messed you up as a kid” emotional masterpiece that was “Two” on the previous album does not share the same guarantee.

So, my recommendation: Listen to “I Don’t Want Love” below. You’ll like it. If you do--and you will--listen to “Parentheses”. And, if you’re still liking how this is going, go back and grab “Hospice”. Both albums are completely worth having. 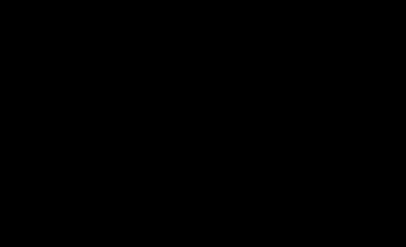 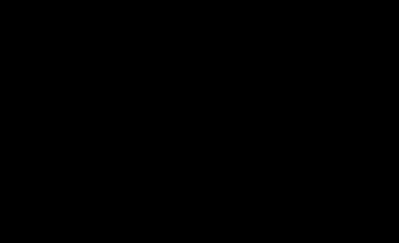