Raise your hand if you miss The Verve. *Derek raises hand* It’s hard to believe The Verve had so few albums, considering when they finally do make music they make just about the most perfect, semi-psychedelic alt rock. But what does this have to do with War on Drugs?

Every year I wonder who will release an album I fall in love with. Sometimes a favorite band will have a new album that I see coming, and hopefully it meets expectation. Every year, though, an amazing release is put out there by a band I’ve never heard of. 2009 Derek would not have predicted 2010’s list would be populated by the likes of Freelance Whales or Mimicking Birds. This year’s addition to that category is War on Drugs, a Pennsylvania alt rock band that combines the soundscape of The Verve with the Americana of Bruce Springsteen with exceptional results. And I’m glad that getting a taste of Comin’ Through off their EP led me to buying the full new album.

Slave Ambient is shorter than it appears, with only 8 of its 12 tracks being non-instrumentals. Those eight tracks, however, have much to off. The best is found on “I Was There”, with it’s slow piano, distant vocals, and soothing sound. I consider it to be one of the year’s best tracks. “Brothers” showcases the Springsteen side of things and guitar licks. When frontman Adam Granduciel muses “wondering where my friends are going/and wonderin’ why they didn’t take me”, his delivery is contemplative and moving. The driving “Come to the City” is perfect for the car on a summer’s day, and “Baby Missiles” is a close second.

All in all, this is a truly outstanding album, and I expect to be playing it for some time to come. “I Was There” joins “Comin’ Through” as two of the more can’t miss tracks that I could recommend. Check it out and enjoy! 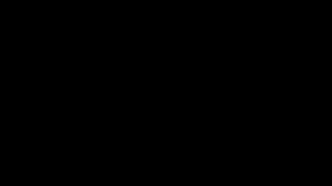 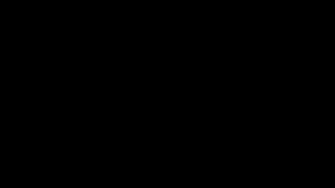