A Bon Iver By Any Other Name 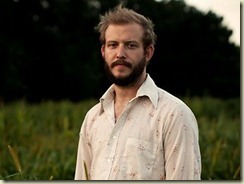 With Bon Iver’s recent Grammy victories (Best New Artist? Really?), Justin Vernon, the driving force behind Bon Iver, has suddenly been thrust into the public eye quite a bit more, even being imitated by Justin Timberlake in a hilarious SNL sketch. Justin Vernon is actually quite a prolific artist, and I thought it’d be fun to take a look back at his best work during all the time leading up to his "Best New Artist” victory this year.

A personal favorite of mine is “Hazelton” under his actual name. The guitar forms the backbone of future Grammy-nominated “Holocene”, which he’d release five years after writing this song.

A few years back I included this track from side project Volcano Choir as a top track of the year. Just listening to it again right now reminded me how much I adore this song. 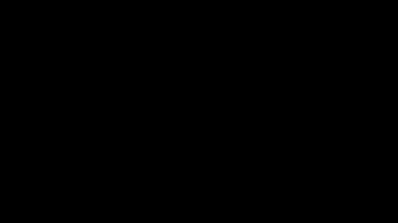 Actually appearing on the original Twilight soundtrack was a collaboration between Bon Iver and St. Vincent called “Roslyn”, which is also outstanding.

From the complilation Dark Was the Night came a collaboration between Justin and Aaron Dessner called “Big Red Machine”.

In a little more “out there” side project, Justin also produced this solid track under the moniker “Gayngs”.

This is really just the beginning, as you can also find his music by checking out DeYarmond Edison for his earliest stuff.