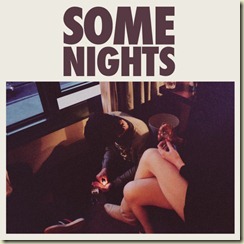 To fun.’s credit, they sure know how to pick an applicable band name. Fronted by Nate Ruess, formerly of The Format, fun.’s “We Are Young” has actually somehow reached #1, becoming the first alternative song to do so since Coldplay’s “Viva La Vida”, and that was 2008. And the album “Some Nights” is certainly a lot of things, but fun is probably the best description I could muster anyhow. The album is over-the-top, ridiculous, and entertaining when it’s good. It’s confusing and amateurish at it’s worst. But it’s certainly fun.

The album burst forth thanks to a rollicking first half. “Some Nights (Intro)” builds Broadway style over a tinkling piano. It really is the best introduction to what follows, as the heavily Queen influenced “Some Nights” drags the album immediately into a beautiful bombastic state. The song is ready to be their next radio hit. You by now are probably familiar with “We Are Young”, the band’s #1 single thanks to its rousing, anthemic chorus. And when the bagpipes hit on “Carry On”, I was fully convinced to purchase the album.

Now to the weaknesses. After the first four songs, which hit you as a highly entertaining 15 minutes, you are possibly set up like me to think you’re listening to greatness. Unfortunately, only two truly good songs remain. The first of those is the Elton John-ish “Why Am I the One”, which competes with “Some Nights” as the album’s best track, and the final bonus track “Out on the Town”. The rest varies between okay tracks and a couple outright duds. “It Gets Better” is the worst of the worst and the album would be better if it was cut entirely, while the same can almost be said for the irritating “One Foot”. “All Alone” has an interesting sound but doesn’t go anywhere, “All Alright” has the kind of chorus a live crowd would probably love to chant but the songs lacks any special qualities, and “Stars” with it’s auto-tuning reaches a certain level of fascinating, but never really becomes a memorable song.

fun. has enormous potential, and a rock album this absurd (in a good way, most the time) hasn’t really hit pop radio since maybe Panic! At the Disco’s debut. At it’s greatest points I hadn’t had that look on face since first hearing MGMT, though the album definitely dives in more of a pop direction. I’m questionable about recommending the album in it’s entirety, but there' are definitely $6 worth of singles to try here and maybe you’ll like some of the second half more than me. And you’ll probably see “Some Nights” or “Why Am the One” again on some year-end lists from me. Either way, you won’t hear any complaints from me about fun.’s presence on the charts. 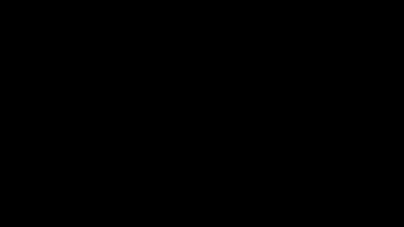 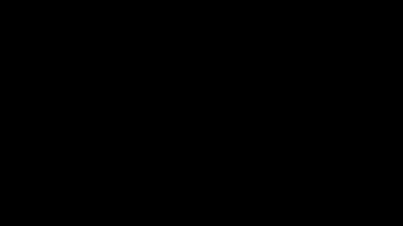