Hello fellow readers!! Today was one of those days that did not go as planned, in both a good and bad ways. We started the day in Poplar Bluff, Missouri aka “The Gateway to the Ozarks”. So off to the Ozarks we headed, taking in the lovely beauty of Big Spring, along with swallowing somewhere between 73 and 146 insects. 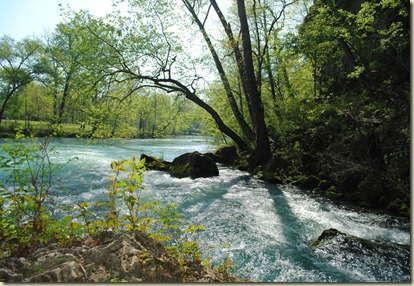 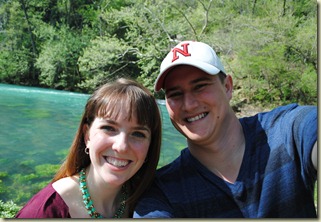 Not content just to enjoy the natural beauty, Holly found a seesaw, but no one to ride it with. 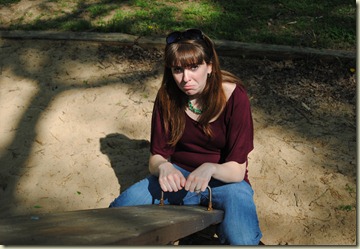 Alright, fine, I helped. I mean, look at that face! 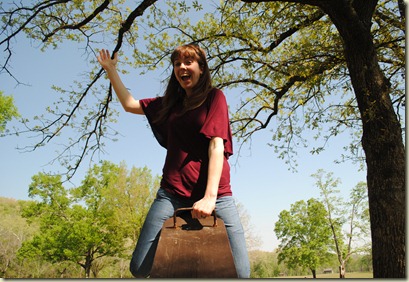 Everything was moving on schedule, until we hit this road, the dreaded Missouri State Hwy 19-South. 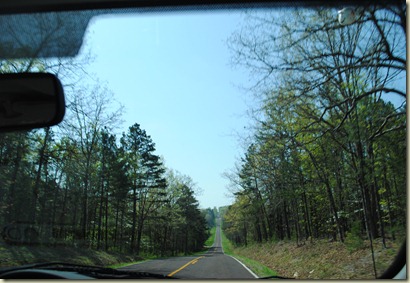 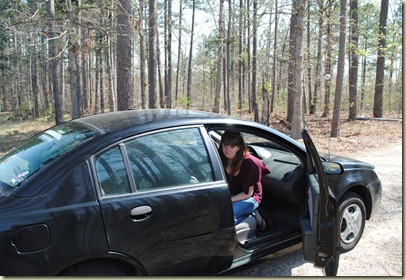 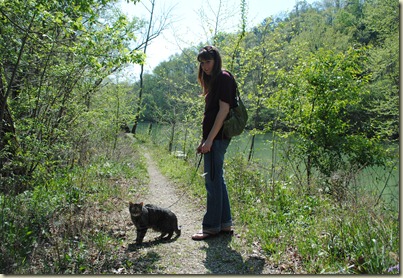 So naturally what shows up to our already distraught kitten? Two stray puppies, who took quite a liking to us, appear. I hope, fellow readers, you appreciate that I’m taking travel blog photos instead of helping my wife. I’m dedicated to you, readers! (I also helped immediately after this, I promise) 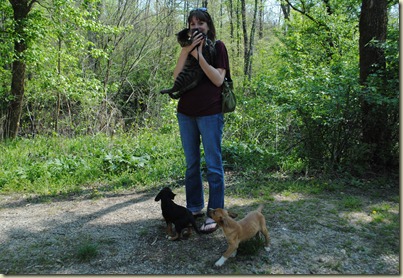 P.S. Are you thinking what I’m thinking? I mean, is there anything more ridiculous than a cat on a leash? Looks absurd.

We were to get back on the road and head down through Missouri into Arkansas, which marked the first time I’d been in Arkansas. Couple of observations from Arkansas:

--Very pretty state. Impressively pretty. I do get lonesome for nature after leaving Washington, but only a couple places have ever made me feel at home. Vermont/New Hampshire did, and Arkansas almost did.

--What in the world is with drivers in Arkansas pulling out in front of you? At least four times in half a day a car just moseyed on out on a 55 MPH road. Shame on you, Arkansas drivers! And while you’re at it, pave your roads!

Anyhow, back to the road. We raced down to Hot Springs, Arkansas. No, not to visit the boyhood home of Bill Clinton, but to check out Hot Springs National Park, a national park famous for its large collection of natural hot springs and bath houses, as well as pretty views. 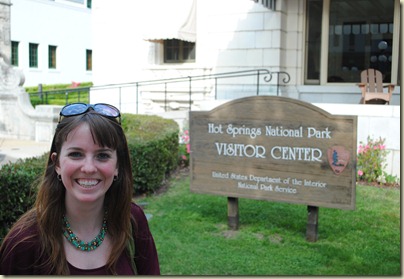 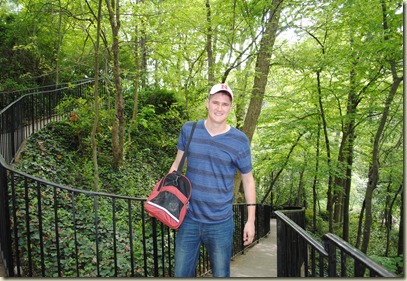 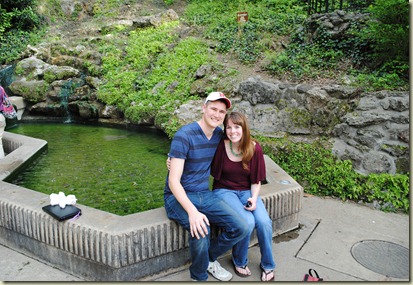 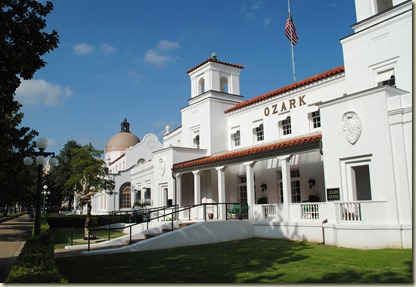 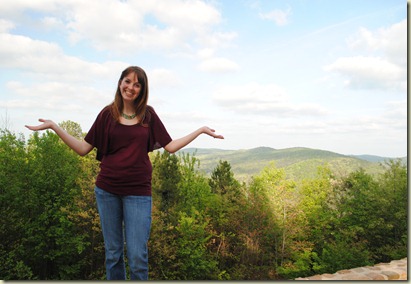 We were a bit behind schedule, but later down the road we entered the Ouachita National Forest lately, where we found a great little spot to enjoy dinner. 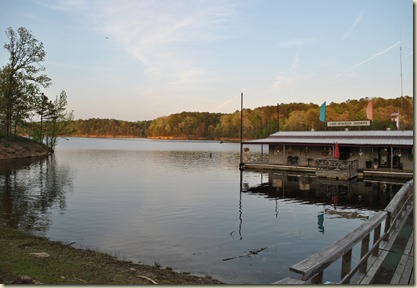 Then I terrified Holly by performing a dangerous quick entry to a vista as well in order to catch a good shot as the sun went down. 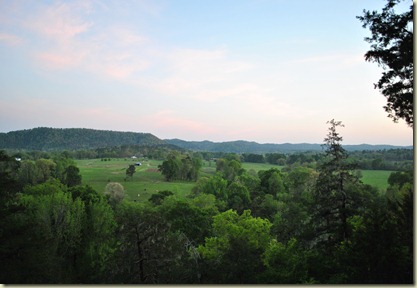 If you’re enjoying this blog, prepare yourself mentally for tomorrow. Tomorrow appears like it will be awful. But hopefully we can have some fun anyways, and turn the misery that is the middle of the country into a positive by way of hilarious pictures. Maybe?