For some reason whenever we choose to tour the world’s biggest cities, we pick the coldest day possible. So as with Boston and New York in the past, we arrived in London when the view from the train looked like this: 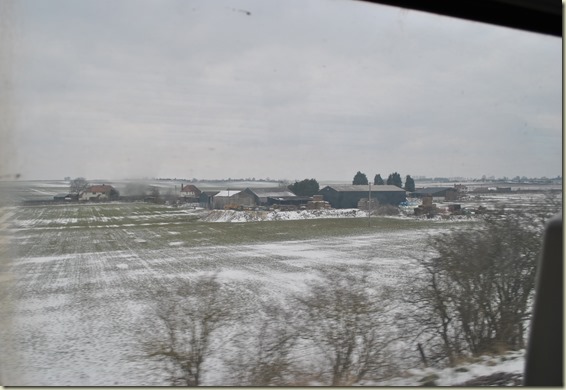 Holly knows what Phoenix feels like, and found this opportunity to stand by a place called “The Phoenix” and look frigid. 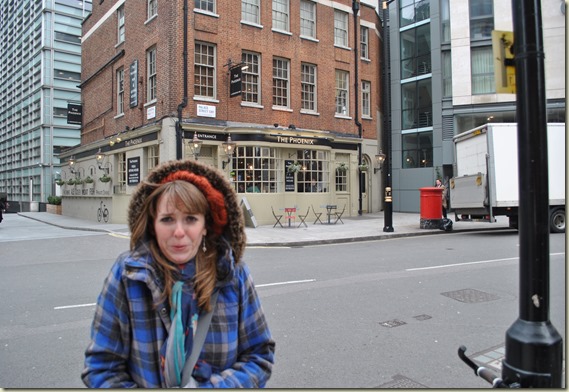 Of course, no amount of chill can stop us from seeing the famous sights, such as Big Ben and Westminster Abbey, where the likes of Darwin, Dickens, Handel, and Newton are all buried. 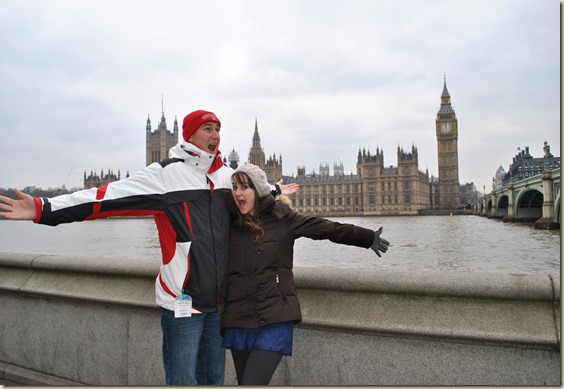 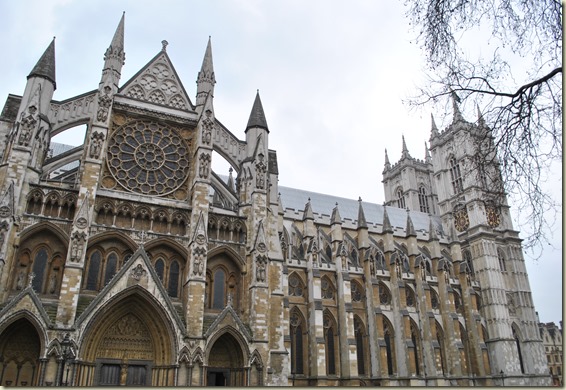 After seeing all the dead royals, it is required to go see live royals, or at least the building in which they sit. So here we are at Buckingham Palace. The queen’s flag was flying, which means she was home. Or it was a clever diversion. Truth is I have no idea if she was there! That Queen Elizabeth can be a tricky one. 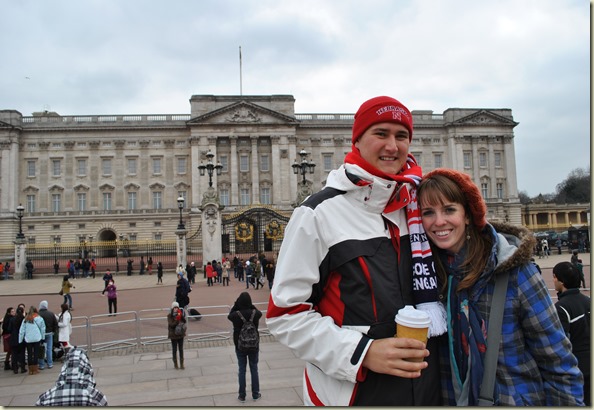 Holly often makes fun of me for loving Star Trek, and for wanting to go to the bridge of the Enterprise in Las Vegas. Yet here she is at 221B Baker Street, home of Sherlock Holmes, taking a picture while holding an actual Sherlock book that she brought with her in her purse. But the picture is sure cute. 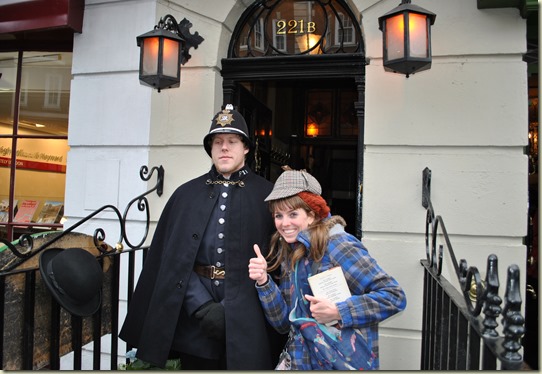 Tower of London was next and great as well, even though they don’t allow cameras for the highlight of the experience, the Crown Jewels. Those were crazy cool, but you have to use Google Images to see them, which is totally unfair. Why does Google Images get to see them? However, while this isn’t the Crown Jewels, this is a picture of us by Tower Bridge, which lovely and all that. 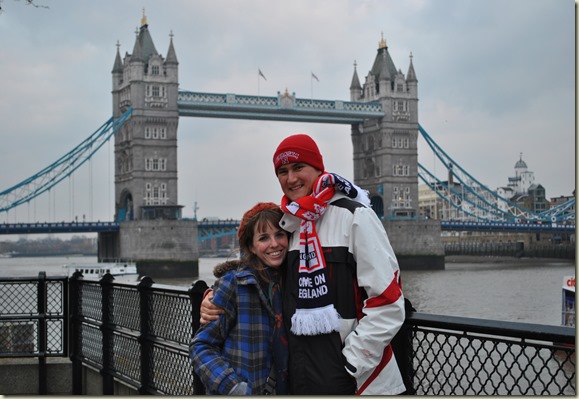 Sometimes the highlights are the unplanned things in vacations. In our case it was eating at a 16th century tavern frequented by Charles Dickens and discussed in Tale of Two Cities. We also ate pheasant, roast lamb, and cheese tarts, which added to the hoidy-toidy coolness of it all. 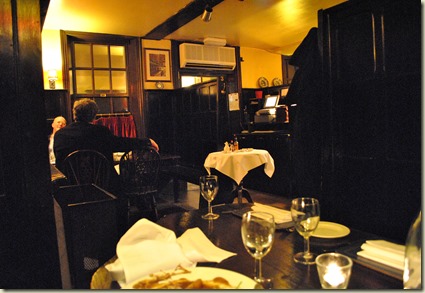 Lastly, what trip would be complete without a picture at Platform 9 3/4?!?!?! (If you require context). Below is timidity, determination, and fun-lovingness, respectively. We all complete our journeys to Hogwart’s in different ways now, don’t we? 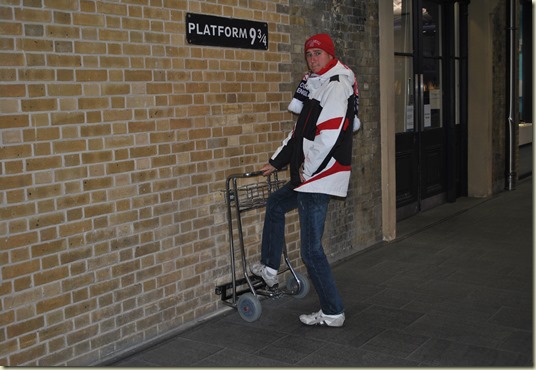 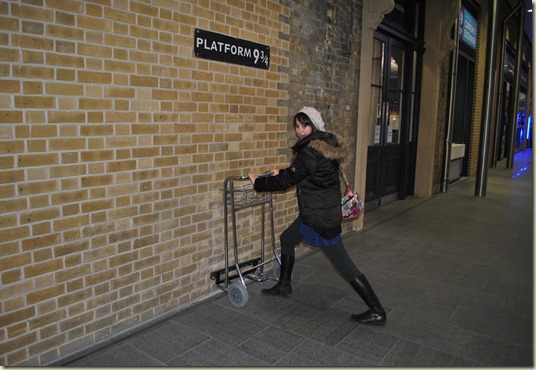 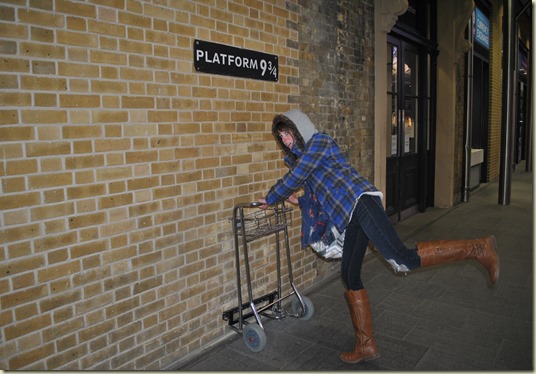 I’m actually writing this particular blog from Ireland, where I am developing new memories and new pictures for a new blog. See you for Day 5 if you can stand to keep looking at my vacation photos! (If not, here’s a funny video!