EuroBlog! Day 11: Of Nessie and The Scots 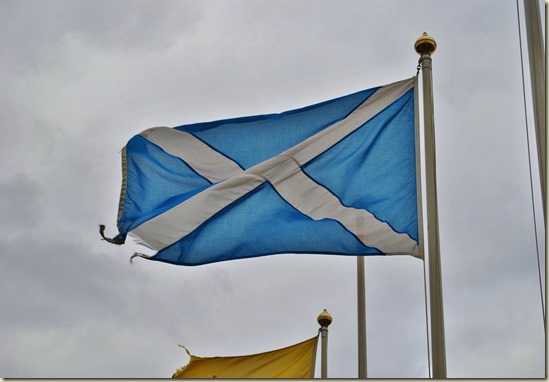 Hello from Edinburgh, Scotland! We started today way up North in Inverness, the largest town on Loch Ness, home of Nessie AKA The Loch Ness Monster. I don’t know why people think it’s so hard. Here’s me with my girl! 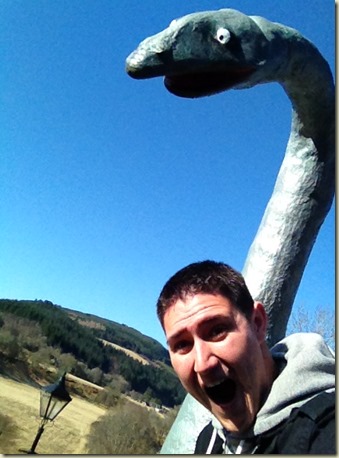 She even let us ride her. 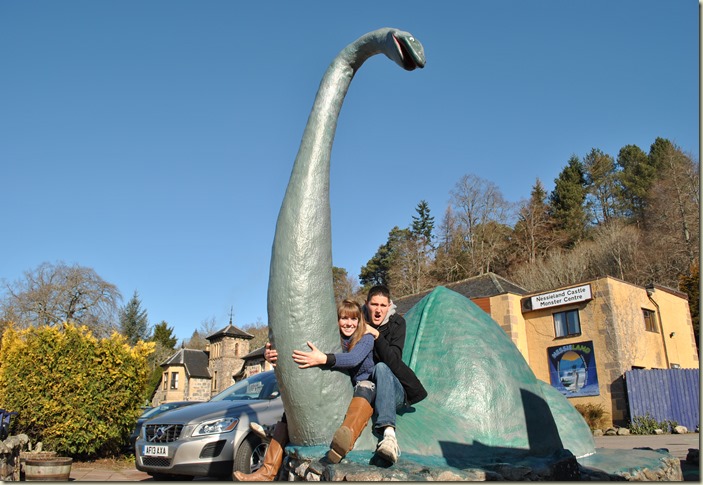 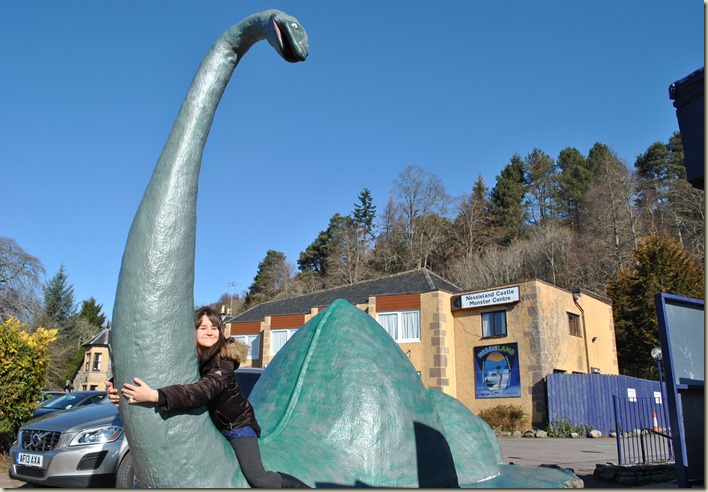 The thing is, aside from the draw of the monster-seeking crowd, Loch Ness itself is quite beautiful, especially when Urquhart Castle is in the foreground. 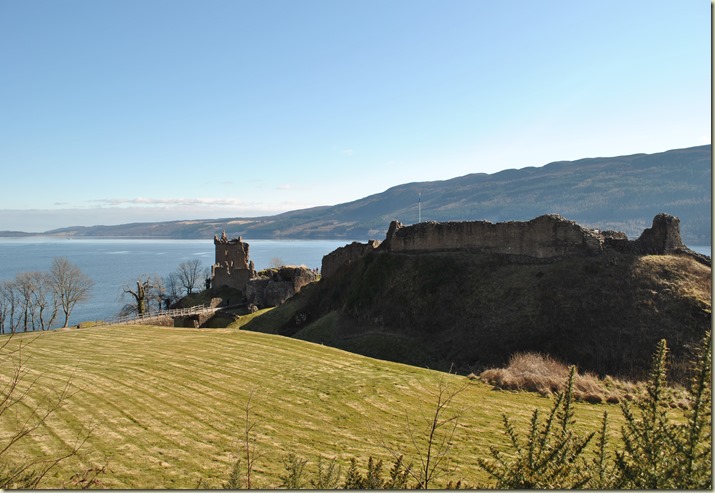 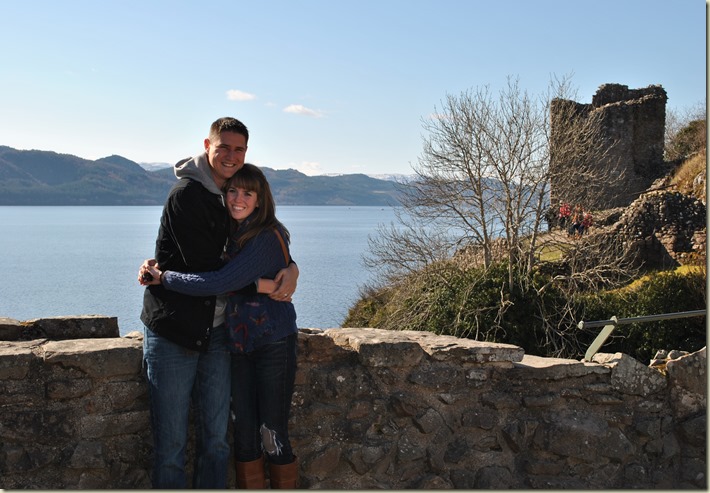 You know why people have trouble finding Nessie? The lake is flippin’ huge. 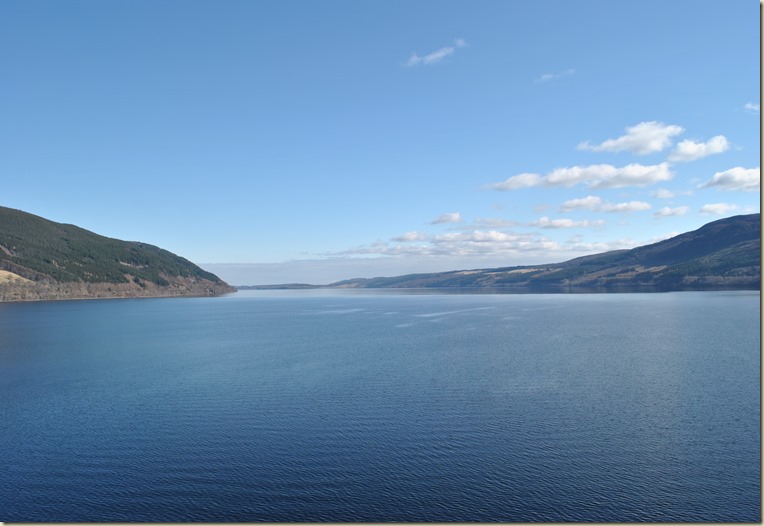 From there we wound down the Scottish highlands via the less-scenic Cairngorms National Park route. If you ever take the drive to Inverness you MUST take the route from Loch Lomond to Fort William to Inverness. It’s an hour longer but the views are some of the best I’ve ever seen and much, much better than the quick way down.

We ended the slightly shorter day with a trip to Stirling, as recommended by my friend Kristen. To be quite honest, we didn’t know much about the castle heading in, so we had to get a quick refresher first, since confusion reigned. 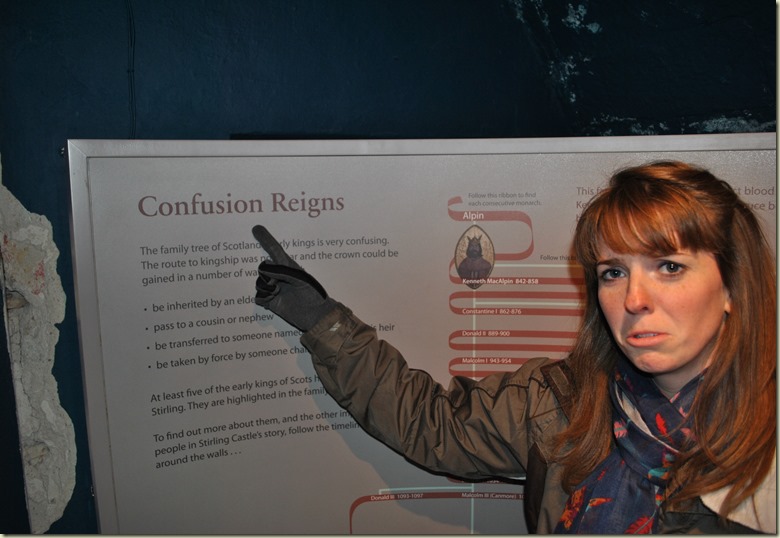 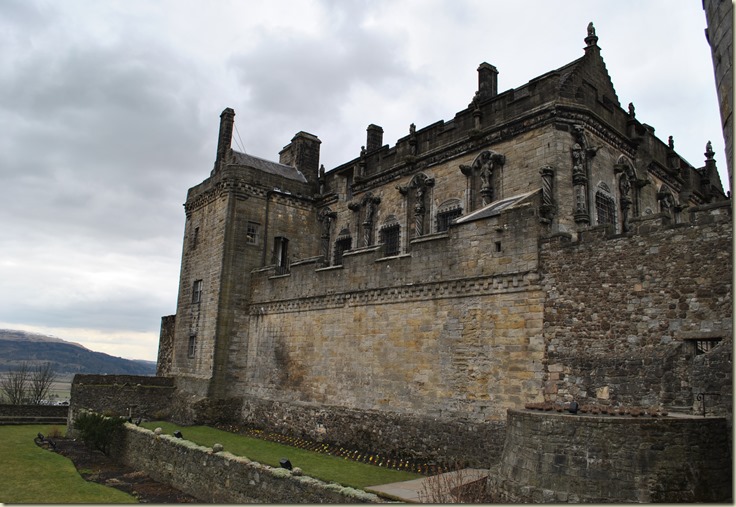 We found it to be surprisingly historic, covered with names like William Wallace and Mary Queen of Scots. Very cool. They also let you play dress up as long as you don’t mind being the 14,564th person to wear a hat. 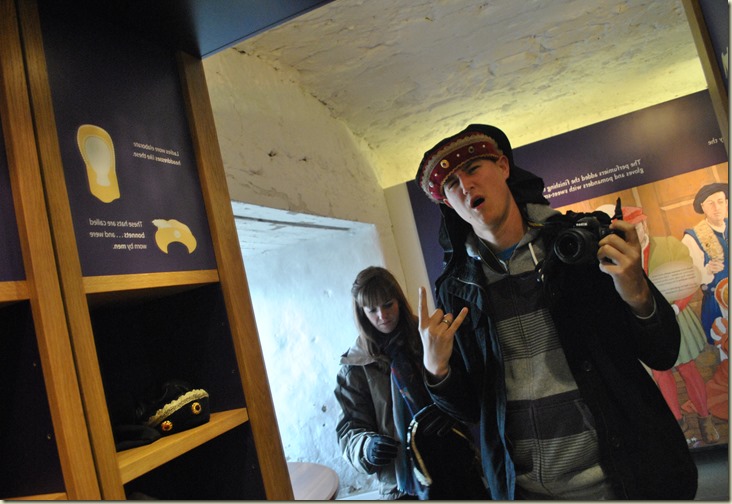 You can also pretend to be a royal! Clearly I’m the softy during our reign. Queen Holly does have an amazing face on here though. 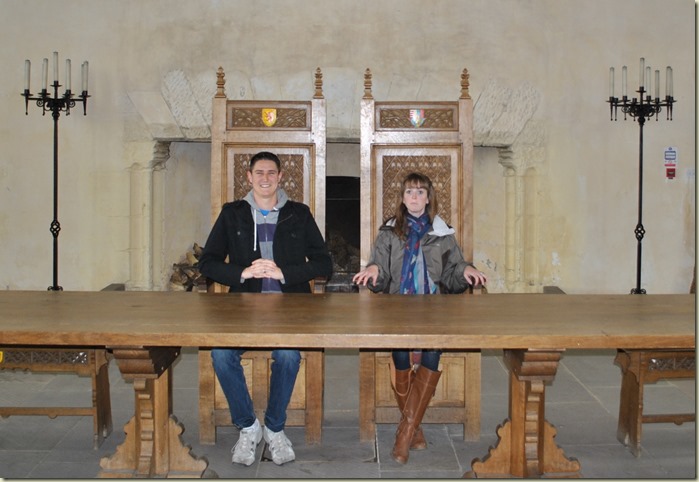 We then headed down to beautiful Edinburgh for dinner. What a fascinating and very foreign feeling town it was. 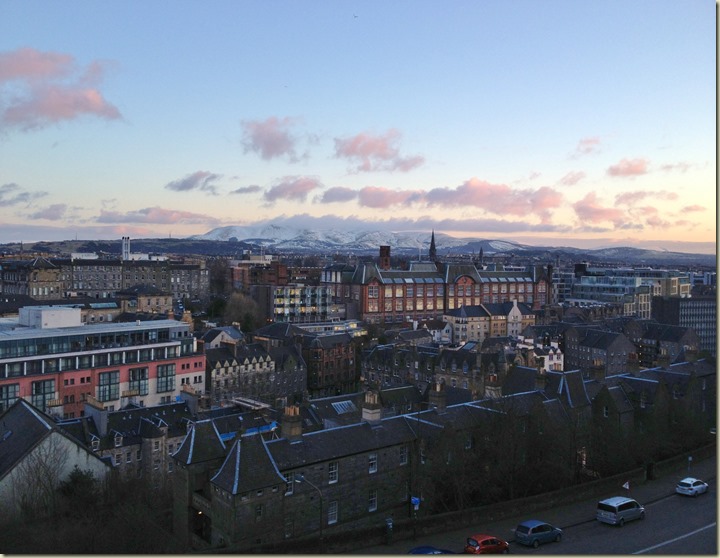 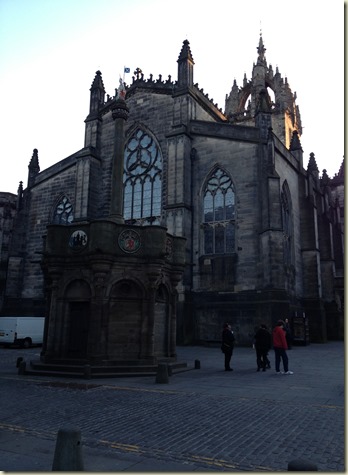 Tomorrow we hit up the castle in Edinburgh then start the loooong drive back to Meleah’s pad. We’re nearing the final day of our crazy journey! Which I guess is okay because I’ve worn the same pair of jeans and the same jackets basically every single day…